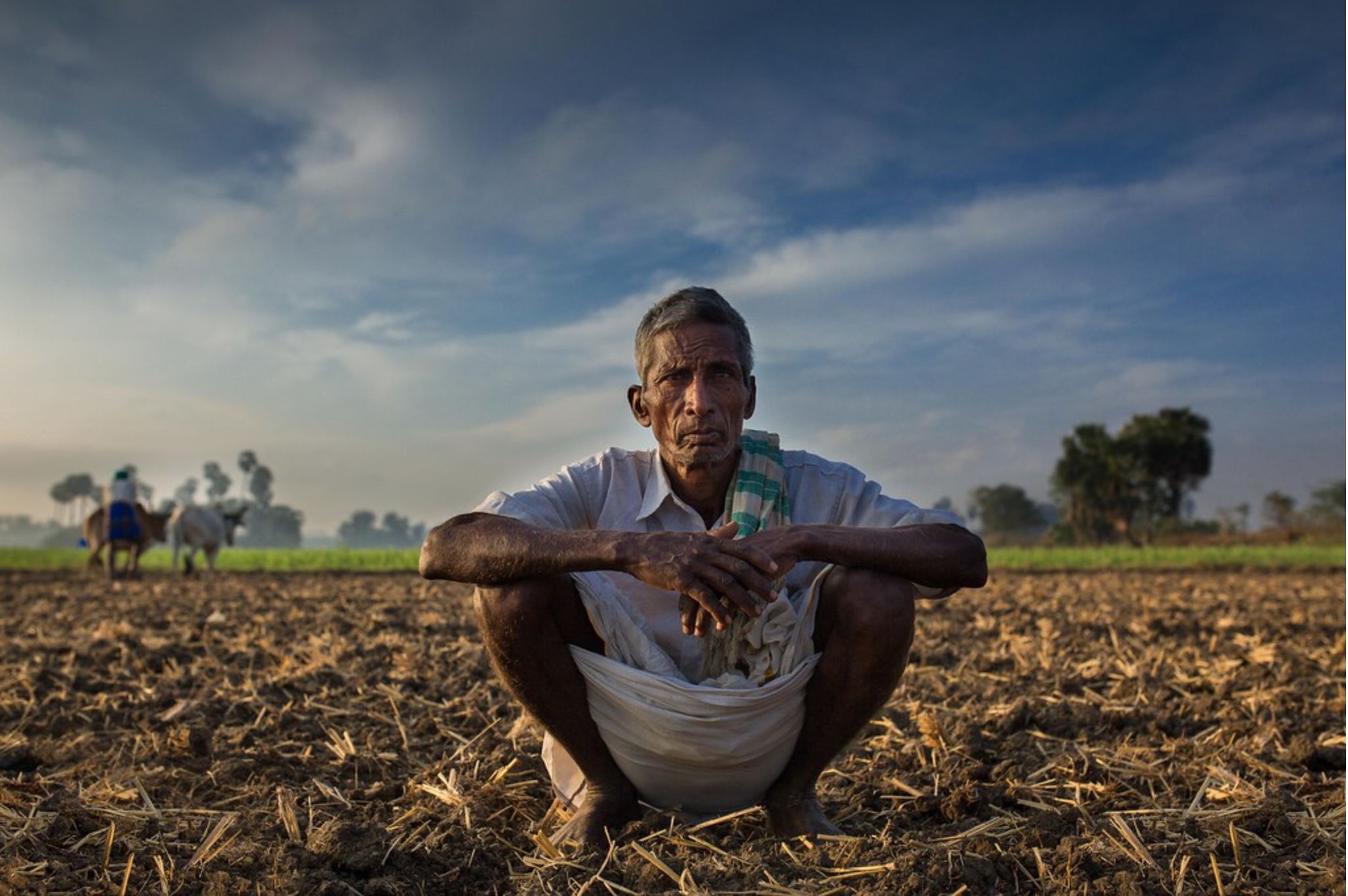 Deputy Commissioner R. Venkatesh Kumar has ordered a joint crop loss survey in Belagavi district to assess the damage caused to crops by heavy rain this month. This will be taken up by Revenue, Agriculture and Horticulture officers.

“We have instructed officials to complete it in three days,’’ he told journalists here on Monday.

“Scientists have predicted heavy rain in the region on November 25 and 26. If we complete the survey before those showers, we will be able to release compensation for the affected farmers. If there is crop loss during the next spell of rain, we will take up another survey,’’ he clarified.

He said that compensation was paid to two families in Hukkeri and Mudalagi that lost their breadwinners to heavy rain. Each family has been given Rs. 5 lakh as per National Disaster Relief Fund norms.

According to him, Belagavi district received 230% more rainfall than normal in November. “We should have received 21 mm of rainfall between November 1 and 20. But over 61 mm rain has been received,” he added.

As per initial estimates, this has led to crop loss in 5,367 hectares, most of it being paddy, in Belagavi and Khanapur taluks. In Athani taluk, grapes in over 500 hectares have been damaged.

As many as 32 houses have been completely damaged and 239 partially. Three animals have died. The rule is that farmers should intimate the crop insurance company within 48 hours. But if they cannot do it due to lack of awareness of procedure, officers will help them, the Deputy Commissioner said. Beneficiaries will get compensation as per Calamity Relief Fund norms.