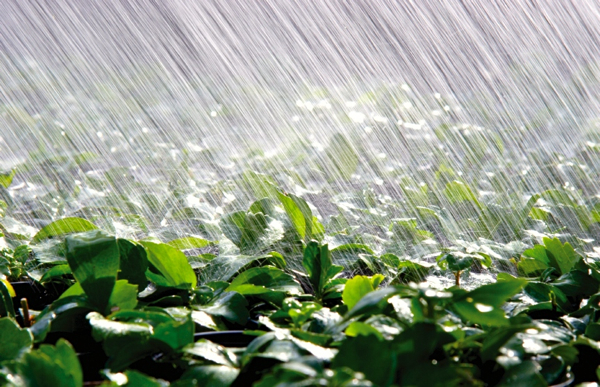 15.05.2020 84 views
Tasmanian potato growers, who produce the bulk of Australia's French fries, are having a disastrous harvest. Months of wet weather is making it impossible to get onto paddocks in parts of the state. Waterlogged potatoes, destined for French fries, have been left to rot. Those farmers and contractors that are persevering are getting machinery bogged and are running into storage problems. Scottsdale grower Trevor Hall said it is demoralising: "I reckon if you're a potato grower this year, if you make a profit, you've done extremely well. If you break even, you're very lucky. There will be significant losses in grower land, there's no doubt about that." Potatoes are the most valuable vegetable crop grown in Tasmania, but one of the most expensive to grow. It costs up to $16,000 a hectare to plant and harvest the crop. Contractor Scott Rockliff said it is possible they could still be harvesting in spring. "We've done that before, been planting one day and digging the next," he said. Processors Simplot and McCain Foods told the ABC they expect to lose 10 per cent of their entire crop this year. That figure equates to around 60,000 tonnes of potatoes. But many farmers said that crop losses will be much higher. At the same time, processors fear a glut of European potatoes, caused by the shutdown of the food service sector, will be dumped on the Australian market. "It's critical that this sort of dumping is not allowed to decimate our domestic potato market for growers," a McCain spokesperson said. Growers who supply to Simplot are about to start negotiations for next seasons contract within weeks. Mr Rockliff said some growers are already bracing for a reduced amount of spuds planted next season. Source - https://www.freshplaza.com
EVENTS