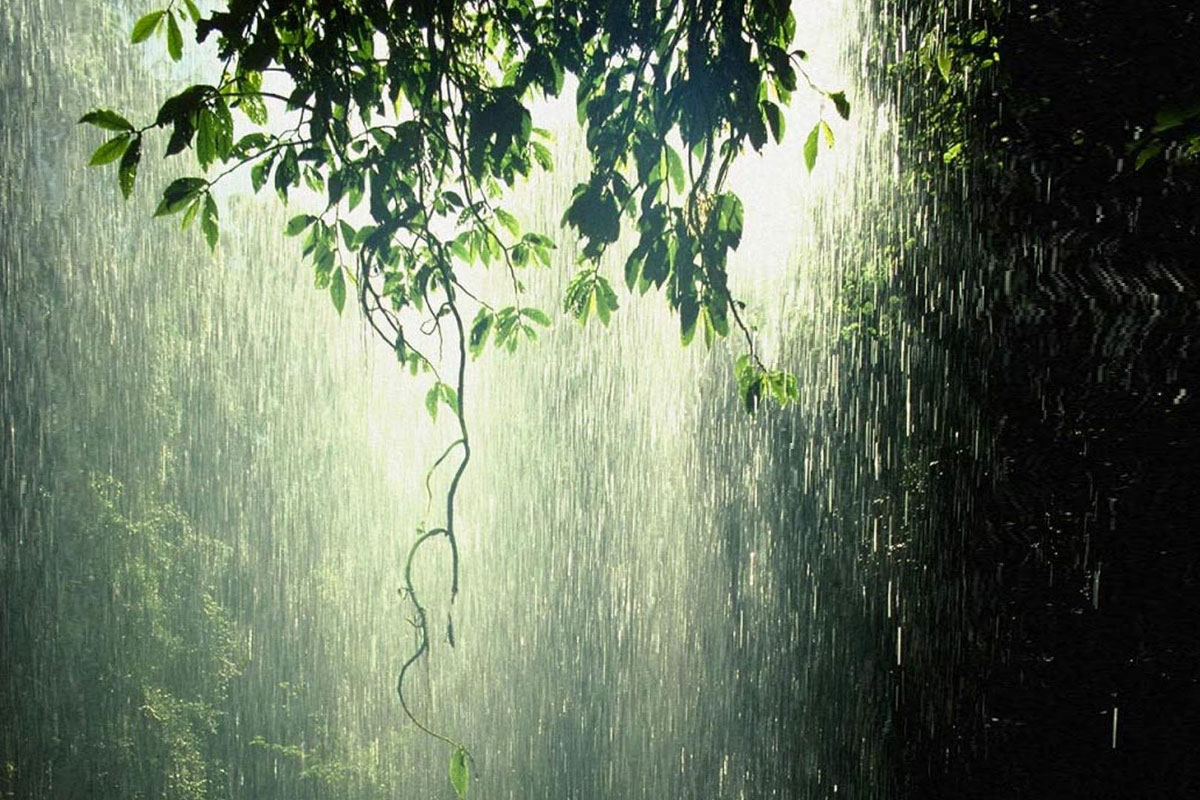 30.08.2018 279 views
The monsoon fury which impacted 48,000 hectares of plantations in the state is likely to have a prolonged effect on the commodities market, especially of spices, in the country. Numerous landslips, strong winds and inundation caused by heavy rains have adversely affected plantation crops such as ginger, black pepper, cardamom coffee, nutmeg, rubber and tea. Though an official estimate is yet to emerge, the quantum of immediate loss incurred by the state’s plantation sector is expected to touch Rs 800 crore.With the floods adversely affecting Ernakulam, Idukki, Kottayam, Kollam and Pathanamthitta districts, a CARE Rating report said rubber and tea industries in Kerala could face losses of up to Rs 420 crore and rs 35-40 crore, respectively, for the August-September period.Kerala, which contributes 20 per cent to the nation’s coffee production, projects a massive decrease in productivity this season. When the damage in major-coffee producing areas of Kodagu is also taken into account, a shortfall of 30 per cent is expected this season from India. South India’s major tea producer Harrison Malayalam Ltd’s CEO N Dharmraj says the July-August tea production is already down by 50 per cent from last year. “September production will also be impacted similarly in the flood aftermath,” he said.Sibi Monippally, secretary, Indian Rubber Grower’s Association, said the majority of this season’s crop of cardamom, pepper and cocoa were reportedly destroyed. “Only coconut plantations are fairly unaffected. Otherwise, rubber, coffee and tea plantations are expected to have significantly less productivity this season,” Sibi said. At 25,000 tonnes of small cardamom, Kerala produces about 90 per cent of the country’s total output. An estimated 40 per cent of the standing areca nut crop has been damaged in the deluge. Similar case is reported with nutmeg, a crop gaining popularity in Kerala. Nearly 80 per cent of the 22,070 hectares of land used for its cultivation is estimated to be affected by floods, which will result in lower productivity. The rains have wiped out ginger cultivation worth 2,500 hectares in state. Source - http://www.newindianexpress.com
EVENTS